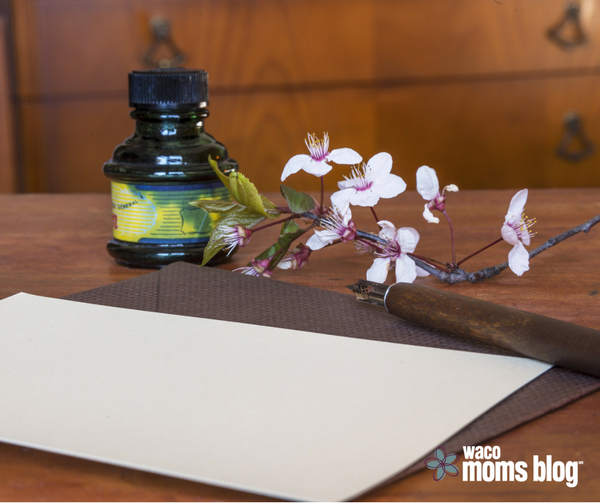 It’s said that a picture is worth a thousand words.  You, on the other hand, often have no words.  As maddening for me as that may be, your actions speak louder on the whole.  I’m going to try to use one or two more cliché phrases before this open letter is over.

I snapped a picture the other day, because it was a moment I was taking it all in, grinning from my heart at the life I have.  It is absolutely crazy most of the time, but it is filled with love and beautiful things, and real challenge.  I’d be bored and lonely without all of this, without you.

Here’s that picture, and a few less than 1,000 words to you.  I know how you feel about brevity. 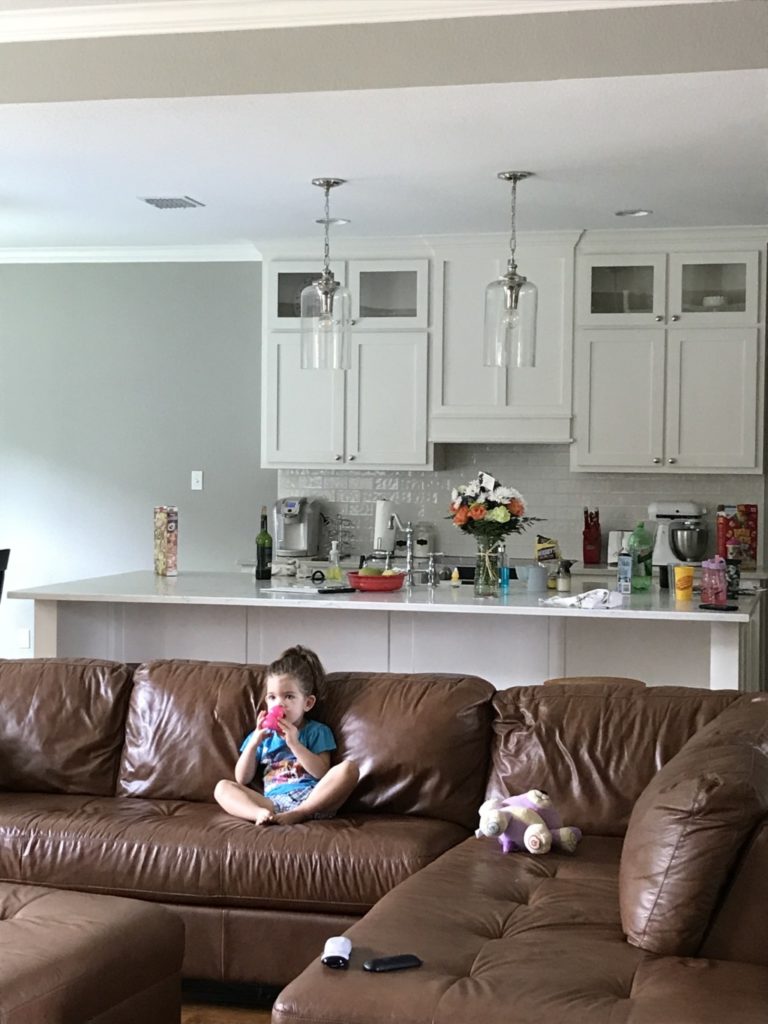 The most obvious joy in this image sits there on the couch.  This girl is a hilarious little gift that I thank you for. Twin sister isn’t in the picture because you are helping her use the bathroom at the moment I took this, and she’s telling you how the world is to act with her in it.  Teenager is upstairs, hiding from all of us. This couch was the first one you decided on in years, and I was rather surprised.  Remember how you spent a whole year deciding on the previous one?  I was rather confident in myself when it took you less than two years to decide on proposing to me.  I’m just glad the couch wasn’t drenched in gasoline like the recliner was on the move here.  Maybe we could part with that giant old-manish (now super flammable) thing soon?

That all white kitchen stole my heart when we were moving here, and you allowed my top home choice over yours.  The white mixer is a source of endless jokes for you about my lack of actual baking.  The flowers are the first ones I’ve had in a long time.  You knew I just needed an outright gesture on this anniversary.  They meant so much more than just being flowers.  Like that time when we were dating you showed up at my house and mowed my yard before ever knocking on the door.

The counter is an absolute disaster of stuff, as it often is.  We can’t keep up, but you always take the trash out… always.  Even when its finding it in the teenager’s room upstairs or breaking down boxes that I shoved into the dumpster akin to the scene of putting on my skinny jeans (they just don’t fit).  There’s a bottle of Diet Mountain Dew that you need in order to maintain sanity on a weekend morning with this circus, and some Lucky Charms of which all the marshmallows have been picked out of.  You bought another box, because you love the girls that much.

I’ll get around to cleaning up at some point with that kitchen towel lying there that  the girls gave me for Mothers’ Day that says, “I thank God for my children every day. Without them, I would not have realized how well mac and cheese pairs with white wine.”  I don’t have to say anything else about the red wine and popcorn pictured.

Thank you, my dear, for being ever present here in the chaos with us, pictured or not.

Next time I may write about an audio clip: a nice mix of Paw Patrol, bathroom talk, toddler tantrums, dog barks, teenage door slams, and foot-meets-Legos (or scorpion…) expletives.

I hear they all pair well with wine. 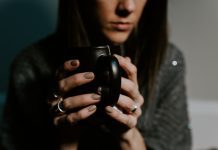 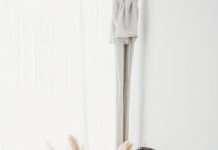 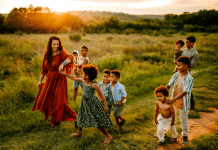 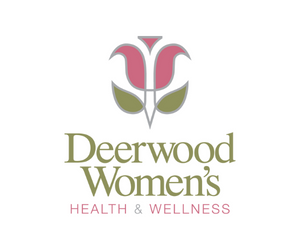 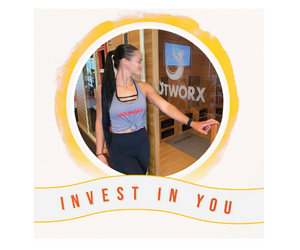 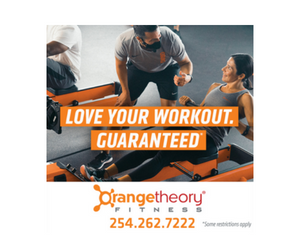