I’m not going to lie, I’m a bit nervous. I am about to open up my heart and soul about being a father to a large group of anonymous readers whom I’ve never even so much as shared a beer with let alone go all “Seabiscuit” out of the gates sharing all of my insecurities. 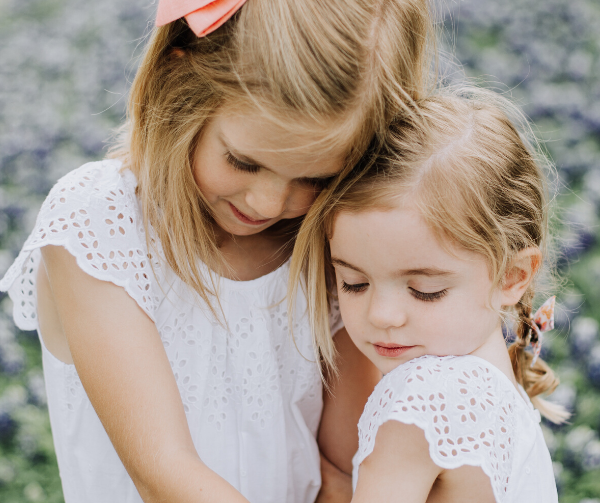 I am a proud Dad to my two baby girls, Madison and Brooklyn.

I am very ADD, so I felt sticking to ONE topic was going to be more difficult than watching two kids play a five hour long game of Pogs…….in slow-motion. So, I thought it would be somewhat interesting to list the “things I wish someone would have prepared me for prior to becoming a girl dad”.

In no particular order:

This would be the same feeling you get when you step foot in an elevator that has only one person in it. Example: Today at the splash pad B walks over to a girl her age and tries to hug her while the girl’s mom and I are standing near one another. The little girl gets this look on her face like she had just been told Elsa from “Frozen” doesn’t really exist. I decided to break the ice with this: “She’s a hugger!”…………………………Good one. Didn’t even draw a courtesy laugh. I’ve learned there’s no “one-size-fits-all” approach to this. Wish someone would have told me about that.

When I first became a dad this really did give me a strange feeling. So, we’re all adults here. We all understand the anatomy differentiation between a male/female. That being said, for the first couple of days after M was born I felt odd changing diapers. Like any moment my door was going burst open and “How to Catch A Predator’s” Chris Hansen was going to be chasing me around with a mic. Particularly when my wife, parents, and in-laws were around. I felt like I was being judged, analyzed in a way. Paranoia? Yes. But, those were scant thoughts that would flicker in my mind no matter how hard I blocked them out. Wish someone would have told me about that.

I have a monumental fear of choking to death. Stems back to 8th grade Summer I was riding my bike home after picking up a “Choco-Taco” ice cream treat from the convenient store. A piece of shell lodged in my throat. I fell off my bike and hit myself in the throat out of sheer terror and luckily it dislodged. My irrational fear of choking evolved into a more extreme fear of seeing M or B choke. I go to extremes of cutting individual grapes in to slices of four. One little noise that sounds like choking spikes my blood pressure and decreases my life span by several weeks just from sheer stress alone. I’ve gotten better with my fear of choking, but it will probably stay with me for the remainder of my life in some way. Wish someone would have told me about that.

4. How Much Girls Need Their Dads.

As dads, we set the bar for what they will look for in future boyfriends and partners in life. I can’t tell you how many times I have told my oldest how pretty she is in her countless (and sometimes annoying) princess dresses. When I see her eyes light up and her do a little twirl, I know my words made an impact. One day, the world will try and convince them that they aren’t good enough, pretty enough, or successful enough. I will always be there to tell them otherwise. Wish someone would have told me that.

5. “You’ll never love anything as much as you’ll love your kids”.

Remember this one? I remember hearing this at least 15 times from various friends and family who were already parents themselves. I never thought anything of that saying. It was cliché to me. That was before I had two beautiful little girls of my own. I use those exact words now when explaining to other people who ask me how it feels to “be a new dad”. It’s cliché because there are no other words to describe this deep of a love you develop for your children over time. That feeling you get when you walk in the door from being gone all day and you hear “Daddyyyyyyyy!” or “Mommyyyyyyy!” as they do a running jump into your arms and squeeze you tight.

There is no feeling more “right” than that moment. I could be in late stages of Alzheimer’s and I’ll still remember that moment. When my time comes I hope that’s the last memory I have. My girls are my world. Wish someone would have told me about that. 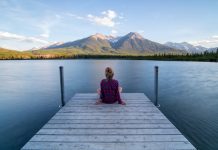 Feeling Out of Control in a Controlled World 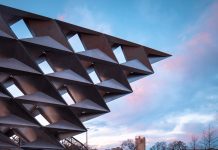 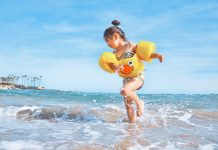 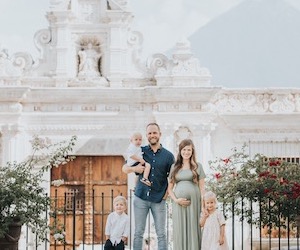 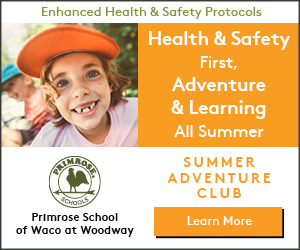 Feeling Out of Control in a Controlled World

Makenzie - April 26, 2021 0
We all scroll through instagram. Through Facebook. Look at the highlight reel of peoples lives and we get down on ourselves. COMPARISON sinks in....

Cultivating Connection and Communication in Your Family