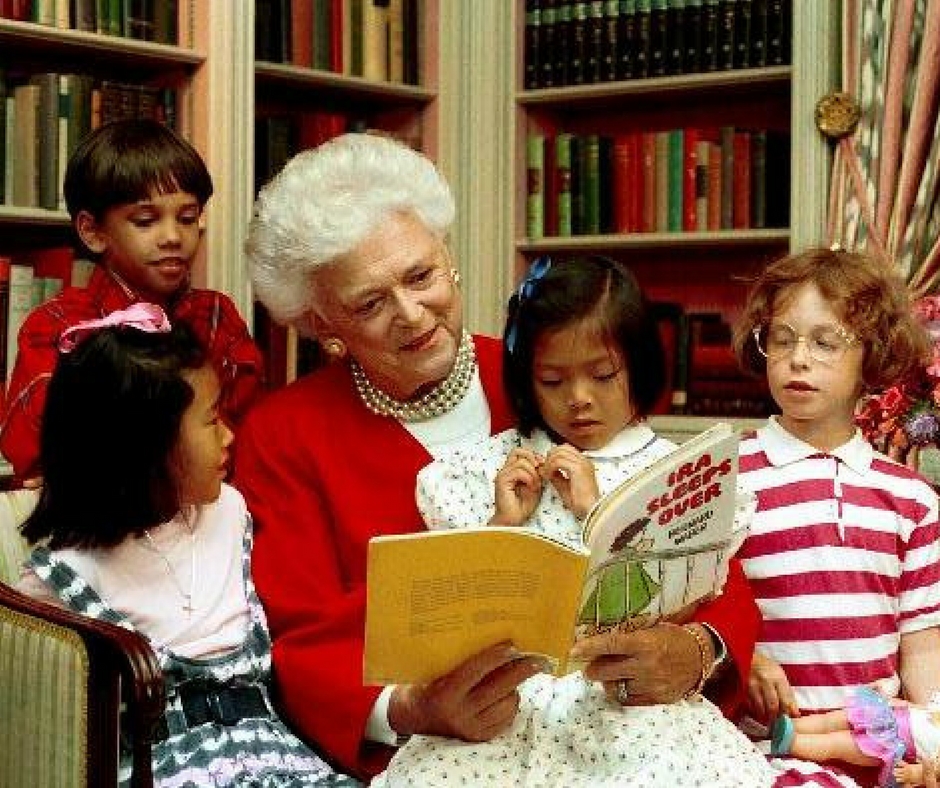 So, Barbara Bush was a stay-at-home mom for a long chunk of time. Say what??

Perhaps I never noticed this fact before because I (and everyone else in the world) think of her as the ultimate matriarch of the Bush dynasty. She is a woman who persevered through wartime, tragedy, the death of a child and lived to see her husband and son elected President of the United States. This little family that started with just George and Barbara has impacted the nation and the rest of the world.

But let me backup. She had SIX children. Six. I feel overwhelmed with three. Personally, I think she should get a gold medal on that fact alone. Over the last two weeks, I have read several articles summarizing her life and almost all glaze over this multi-decade part of her life.

So let’s close our eyes and imagine for a moment. Barbara. 1960-ish. She had lost her oldest daughter to leukemia and was just a mom to 5 kiddos. In the book Faith of Our Mothers, Barbara Bush describes this season in her own words, “While he [George] was out building a business….I was at home changing diapers and driving carpools. I was the enforcer…and I would think, ‘George is off on a trip doing all these exciting things and I’m sitting home with these absolutely brilliant children, who say one thing a week of interest.’”

Um, I soooo relate to that sentiment.

In summary, her husband worked a lot. She held down the fort. She juggled all the kids and managed all of the household logistics. And I repeat, she was taking care of 5 children.

As I imagine Barbara, I also wonder what she felt in those years. Maybe she was lonely. Maybe she felt overwhelmed by the demands of motherhood. Perhaps she doubted herself at times. Did you know that Barbara never graduated from college? Neither did my maternal grandmother, and she always felt self-conscious due to her lack of formal education. Maybe Barbara wondered, “Is this is all I have to offer? Will my life will be forever dominated by naps, nursing, diapers and tantrums?”

Maybe a universal part of motherhood that transcends the generations is our ability to succumb to self-doubt. Maybe all mothers have seen themselves as just a mom at some point and couldn’t see the future beyond the needs of today.

But what I love most about Barbara was how she embraced her motherhood. She took being just a mom as a calling and didn’t view motherhood as a plateau. As a result, she invested in her children and raised a generation of leaders and influencers and world changers. In her infamous address at Wellesley College she said, “At the end of your life, you will never regret not having passed one more test, winning one more verdict or not closing one more deal. You will regret time not spent with a husband, a child, a friend or a parent.”

I love how Barbara had those priorities straight. Even now as I read those words, they convict my heart but inspire me to focus on relationships and to invest even more deeply in my family.  Maybe that’s why people loved her because she was relatable and just a mom like everyone else.

If we could see beyond today…we would see that what we say and do as moms can echo for generations to come. Therefore, Barbara Bush’s legacy is so powerful for reasons that have nothing to do with her titles or accolades or achievements. But because she was just an incredible mom. And sometimes being just a mom is the greatest calling of all. 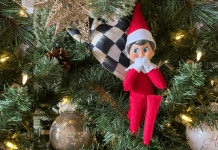 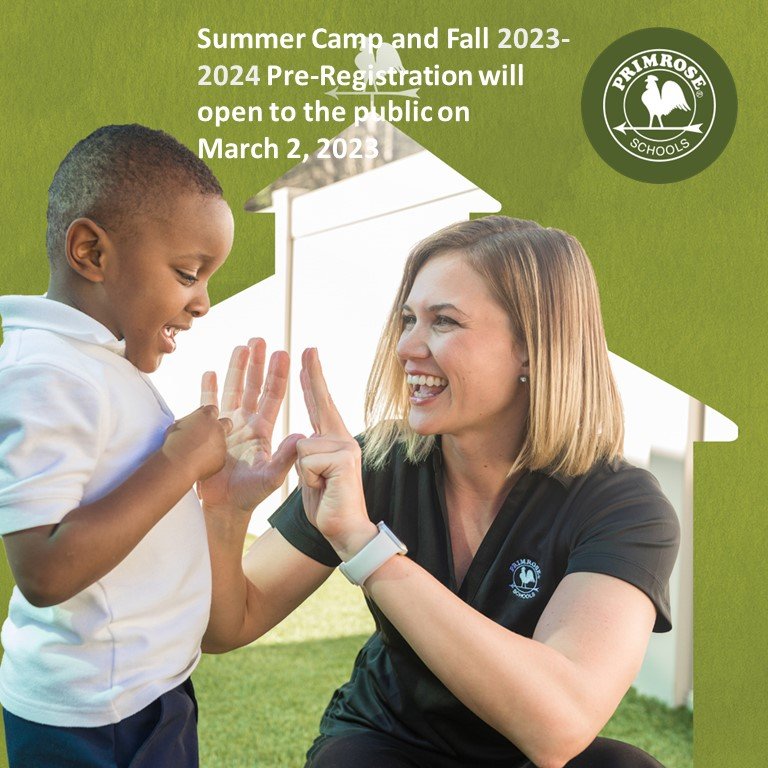 A Round-Up of Father+Daughter Dances in Waco

A Step-by-Step Guide to Vision Boards for Kids

Where to see Christmas Lights in the Heart of Texas

ABOUT US
Waco Moms is a locally-focused parenting resource for moms and families. Passionate about parenting and our community, Waco Moms strives to connect area moms to relevant resources, local businesses, can’t-miss happenings, and most of all — each other!
Contact us: [email protected]
FOLLOW US
Waco Moms© - 2023
Sister Site of City Mom Collective