Camille Johnson knows, and is known, by just about everyone in the greater Waco area. If she isn’t familiar to you due to her remarkable real estate career, you may recognize her name because she is a shining example of what it means to be a local. On any given morning, you can find her enjoying 1.5 Shipley’s hot glazed donuts with her trusty diet coke in hand. If you don’t run into her at WRS Athletic Club, Columbus Avenue Baptist Church, or Ridgewood Country Club you may find her returning phone calls and emails while sitting in a variety of parking lots around town. “I like the privacy and quiet”, she says, “There is always so much going on in my life, so in my car away from everybody I feel like I am actually away.” To know Camille is to love her. Her passion for this city runs deep in her green and gold veins and though her empire may have been created by selling houses, the legacy she leaves will represent so much more.

Growing up in Bruceville-Eddy, a mere 20 minutes south of Waco via I-35, Camille was raised on 2,000+ acres where she spent countless hours helping her father paint gas tanks, bail hay, and chop sunflowers. “My parents taught us a great work ethic”, she says as she shares stories of her childhood with great admiration. As the middle child born to a farmer and former schoolteacher, Camille had excellent role models; she credits them and her small-town upbringing for helping shape her path.

With Baylor in her backyard, Camille’s next step seemed clear. She entered college with high aspirations. Not only was she seeking a degree in education she decided to try her hand at sports and was a walk-on for the Lady Bears. Though that dream was short lived, Camille found her footing as a Pi Phi, excelled in all classes, besides tennis, and even met her future husband in those four short years.

Fred Johnson caught Camille’s eye but not for reasons one may assume. She lovingly reminisces the tale of how they crossed paths due to an off-hand sarcastic comment that Fred made to her roommate. Camille, frustrated by his behavior, hatched a plan to let the air out of his car tires. The plan, apparently not as well thought out as she anticipated, was foiled when Fred caught her in the act and confronted Camille. The rest, well, it was history. They just celebrated their 44-year wedding anniversary, and it is safe to say they have come a long way from honeymooning in El Paso all those years ago.

After finishing school, Camille set out to follow in her mother’s footsteps. As a 21-year-old graduate she began teaching English at Moody High School. From there she taught in Stephenville and eventually wound up at her alma mater, Bruceville-Eddy. By her side, Fred pursued a law degree, and they would go on to have two children; Kristin named after the television show Dallas, which they watched every Friday night, and Brian Fred, named after his father. 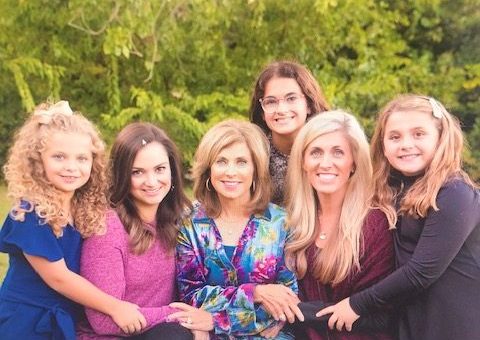 As a new parent, everyone likes to remind you the nights are long, and the days are short but Camille recalls the years being even shorter. Her time as a stay-at-home mom flew by; soon enough both Kristin and Brian were working their way through Waco ISD. Camille found herself with a little bit of time on her hands and decided to grab hold of an opportunity to get back into the work force, this time as a Realtor.

She hit the ground running in 1986 and between Brian’s baseball games and watching Kristin dance with the drill team, she made $6,000 in her first year of real estate. “I remember sitting in the office devastated; my very first client wound up purchasing a for sale by owner – which meant I didn’t make a commission. I wanted to give up!” Camille instead followed the advice of Jim Stewart, her former broker, “I know you will soar higher and higher”, he declared in a card he sent to her that year.  And soar she did. 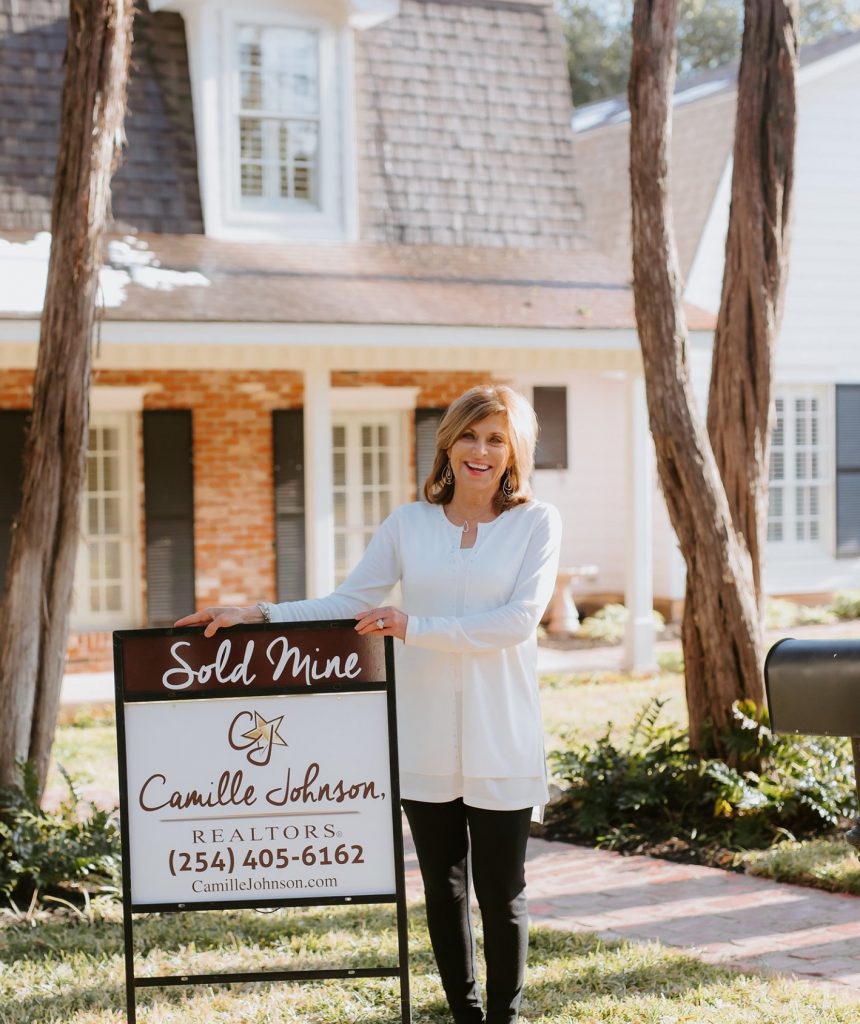 Camille’s kindness was visible to all, and prospective clients were drawn to her for reasons beyond her success. Though she repeatedly was named the top agent in our market, Camille felt something was missing.

In 2016, she took a leap of faith, choosing to form her own brokerage. Amid being a wife, a mom and Millie to her 5 grandchildren, Camille couldn’t ignore the tug in her heart telling her to step out on her own and pursue her dream. “I wanted to leave a legacy – not for myself but for my family”, she says.

Camille Johnson, Realtors has risen to the top of the Waco market as a premiere brokerage and Camille continues to maintain excellence in her own career, personally selling over $25 million in 2020. Her success has been coupled with countless laughs, tears, and memories. She found herself trapped on a balcony for five hours due to an auto locking door, walked in on countless sellers still in bed asleep, and even rescued one of her beloved pups, Whistle, from a garbage sack while leaving a listing. “Through my profession I have met so many people and made so many friends – that is one of my greatest joys with this job. I am so thankful!” After 35 years in the business, every day is still a surprise, and it is those stories that keep Camille coming back for more.

There’s more to come from Camille Johnson and we are lucky to have a front row seat to see what’s ahead! 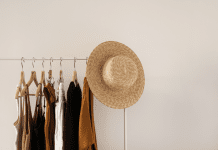 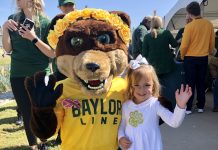 Tailgate Like a Local: A Guide for a Baylor Football First-Timer 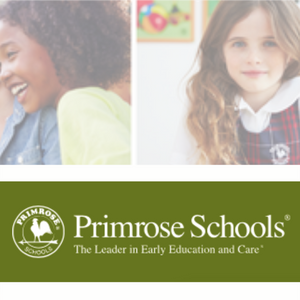 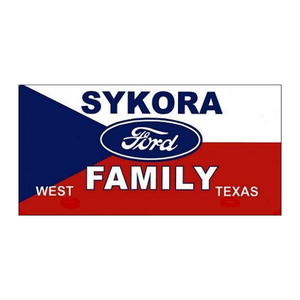 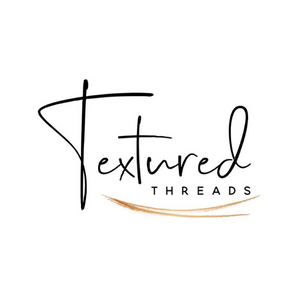 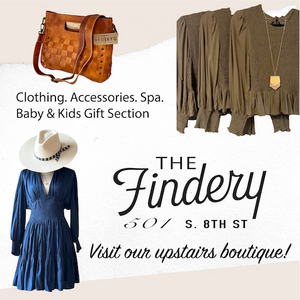 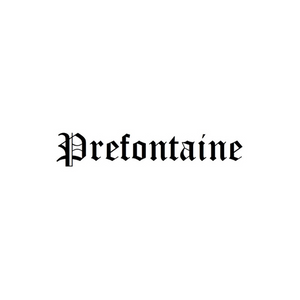 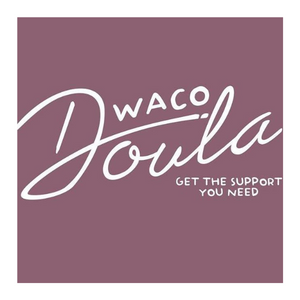 Camille Wilder - September 19, 2022 0
I've had the privilege of filling the "bonus mom" role for my bonus kids for almost 19 years. In some ways, it seems like much...

How I Use Summer to Mother with Intentionality